On July 17, 1959, Joseph W. Findley of Benedum - Trees Oil Company called a luncheon at the Sherwyn Hotel in Pittsburgh, Pennsylvania for the purpose of organizing a Pittsburgh Chapter of the American Association of Professional Landmen.  The fifteen landmen present represented all of the major oil and gas companies in the area.

Mr. Findley served as temporary chairman and gave a brief report on the national meeting he had attended in Tulsa, Oklahoma.  He proposed that the group organize a local chapter and affiliate with the national organization.  Mr. Findley also proposed the chapter be named the Michael Late Benedum Chapter in honor of the area's most famous landman.  Read more about Michael Late Benedum.

Mr. Findley was empowered to name temporary committees to work out a time and place for an organizational meeting.  Application blanks and other literature from the national organization were distributed prior to adjournment.

It was a matter of great pride to these few dedicated individuals that the organization born that day be the first chapter of the American Association of Petroleum Landmen and required membership in the national organization before affiliation with our chapter.

Today, the Benedum Chapter of the AAPL is a dynamic organization with scores of members from all over the Appalachian Basin who continue to take great pride in our strict membership qualifications and work constantly to maintain our professional status as envisioned by our founding fathers.

The following is a list of the first roster of officers and members of our chapter for the years 1960-1961:

This information was supplied by Walter A. Perrin, retired Employee of Columbia Gas of Ohio, Inc. 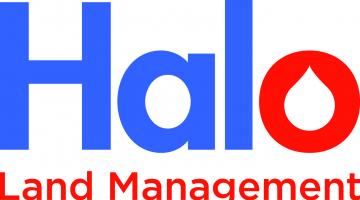 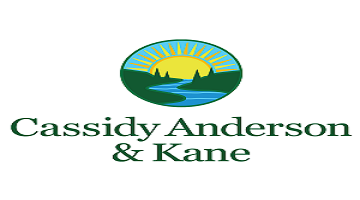 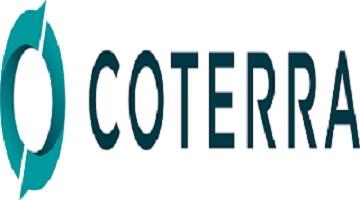 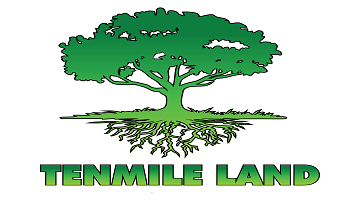 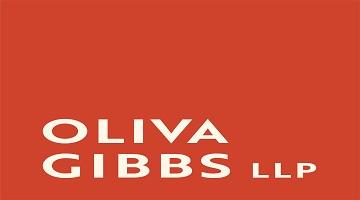 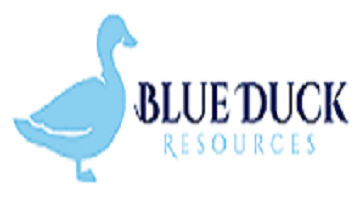 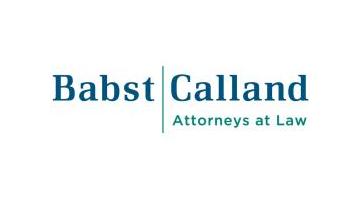 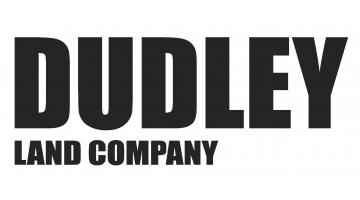 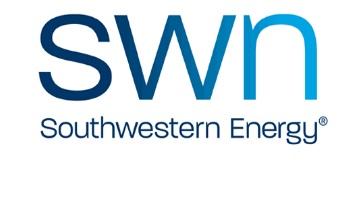 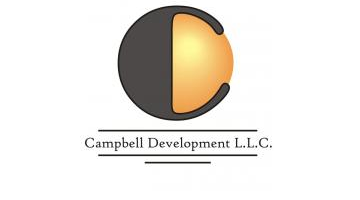 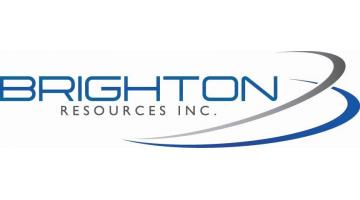